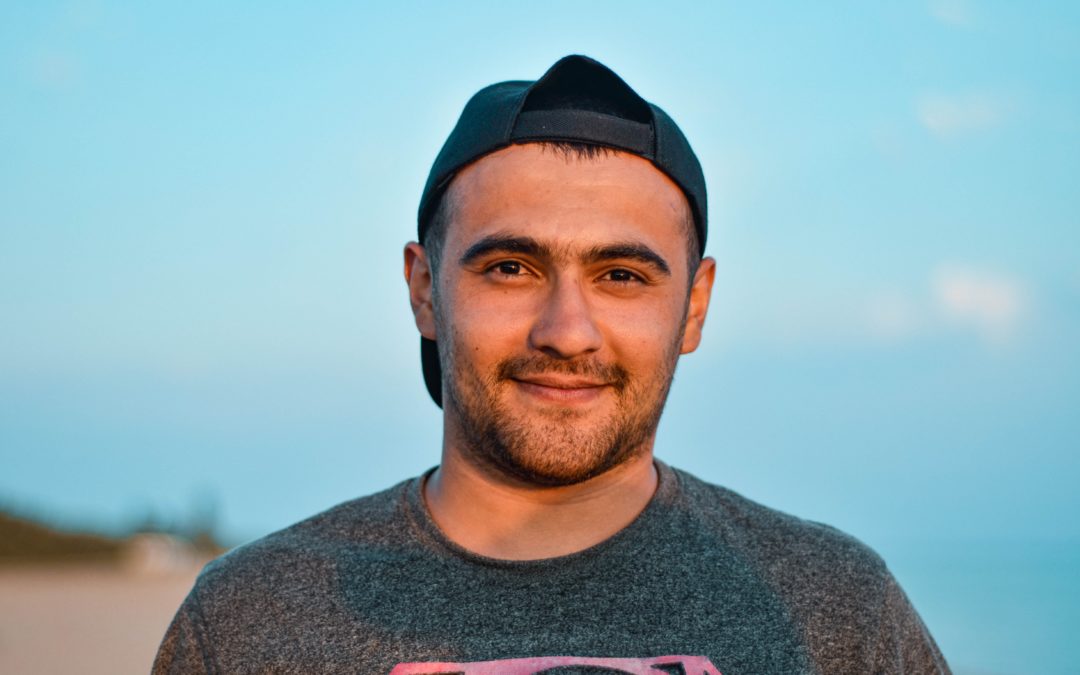 About 10 years ago my wife and I were a part of a church plant in the Portland area. We were invited to a training put on by the church for any community group leaders, or leadership hopefuls. The name of the training was “Counseling in Community”.

My wife and I did not know what to expect, and in all honesty were a little nervous. We arrived on a Saturday morning along with about 150 other people whom we did not know.

After coffee and light conversation we all gathered together to start our two-day training. The leaders gave us a breakdown of what to expect over the course of the weekend.

The training would be broken out into several movements. We would first learn how to counsel people in a small group setting, then we would have break-out sessions where the men and the women would separate for an opportunity to apply what we had just learned.

I remember the first training session was simple––that God uses normal people to change others.

Or as Paul Tripp puts it,

God does not simply use professional Christians to minister to others, but that His primary means are through all of His kids.

We transitioned to our break outs. So, imagine around 75 men entering a large room, then 12 men were selected to sit in a small inner circle, and the other 63 were seated in a larger circle around them.

Sitting in the midst of the inner circle was an experienced community group leader. His job was to do a mock small group session in a way that demonstrates practically what we had learned in the previous training.

Sitting in the outer circle, we all just watched and tried to learn. After the hour, we were all charged to debrief all we’d seen and heard.

The leader began by praying and asking for the Holy Spirit’s leading and direction. After he prayed, he began with a question posed to the 12 men, just stimulating the conversation. I don’t remember his specific question, but I do remember watching a conversation take place that I had never seen in any small group I had ever experienced.

At first, the conversation seemed awkward. This is a small group “on stage.” I felt weird just watching it.

Even though there was an audience, God began to move, and the discussion went deeper and deeper.

One man in particular began to share a tragic story from his past that had haunted him for a years. He shared that he was married, and him and his wife by God’s grace became pregnant. He had always wanted to be a Father and the Lord had blessed him with a coming child. However, his wife did not share his desire to be a parent and made the choice against his wishes to abort the child leaving him devastated and angry. His wife’s decision led to a divorce as well as a deep and profound wound in his life. The man could barely get his story out. He was so angry and on the verge of tears.

I was watching with amazement at the depth of this conversation in a room filled with 75 men, but what came next blew me away. The man said, “I always wanted to be a Father and that was taken away from me.” In response, one of the inner 12 told the man that God was the one who was forming his child in the womb and that his child has an eternal soul. The man continued, saying, “No, you are a father, and because of the work of Christ on the cross, you will likely see your child again one day.” At this, the man fell apart as the healing power of the gospel poured over him through a simple truth from God’s powerful Word.

I have told this story many times to many people, and I always tell them that I was “epiphanized,” that my mind had been blown. In all my experience as a Christian I had never seen the word of God move with such power and speed through the work of an ordinary Christian. God himself spoke to this man who was in immense pain, through a “normal” Christian.

Up until that point I would have said that the people God primarily uses to bring about change were Pastors, Elders, or Ministry leaders. But on that day my mind was changed. I saw the truth that day.

“God has a huge toolbox, and His principal tools are His children.”

As Christians our hope for healing and change come from the Word of God, and God’s primary vehicle to bring that Word to the world is you and me.

So Christ himself gave the apostles, the prophets, the evangelists, the pastors and teachers, to equip his people for works of service, so that the body of Christ may be built up until we all reach unity in the faith and in the knowledge of the Son of God and become mature, attaining to the whole measure of the fullness of Christ.

My encouragement to you, is the next time you find yourself in a tough conversation recognize that this is a moment in which God intends to use you to build His kingdom.

Just like the leader of that small group, ask the Holy Spirit to guide and lead you. You will be amazed at what God can do with a “normal” yet willing Christian.