Public Me vs. Private Me 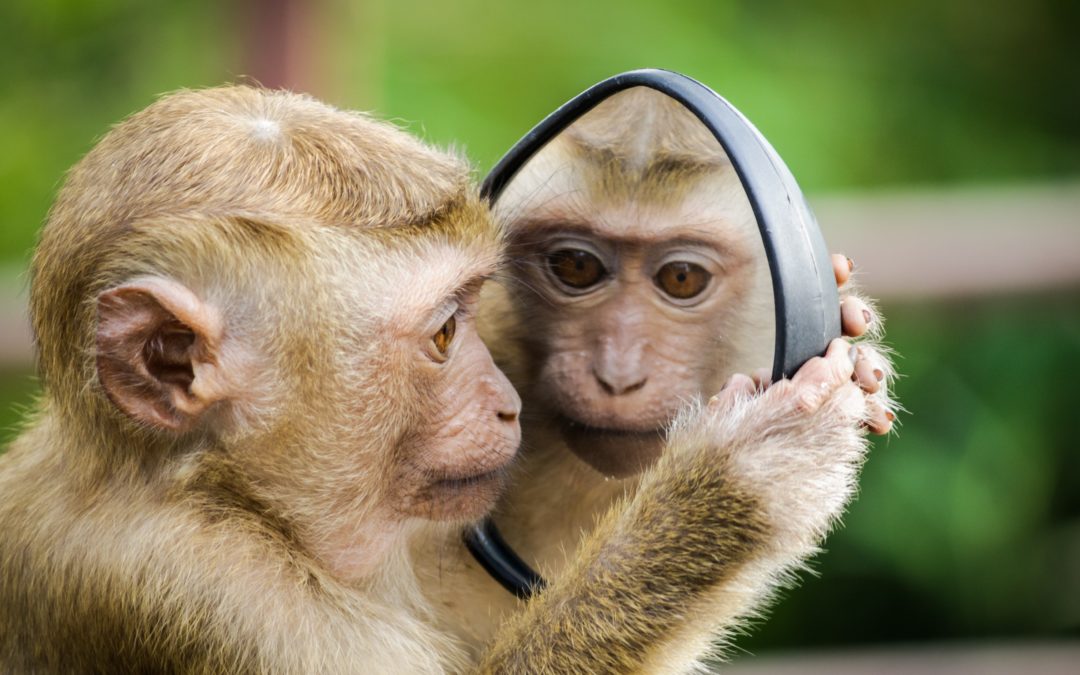 When I was first married, I had a mentor that was instrumental in helping me navigate the difficult first year of marriage. I was so grateful for his guidance because he himself had struggled during his first years of marriage, and the wisdom and self-awareness he had gained was a great help to me. There were many lessons that he taught me, but one in particular has stuck out above the rest: the danger of creating a distinction between our public life and our private lives.

He told me a story about a trip to church with his wife as a freshly married couple. Things had been tense for them as they navigated the issues that newlyweds often face. When they were getting ready in the morning, they had quite the blow up which continued for the entirety of their car ride. As they pulled up to church, where he served as a youth pastor, he looked at his wife and saw that she had mascara running down her face from tears. He then realized that he needed help and that he was incapable of figuring this out on his own.

They sat there, quietly simmering, and she made a quick and desperate attempt to clean her face before going in. When his wife had cleaned up her makeup as best she could, they went into church. Soon, he was greeted by one of the leaders who said, “Hello! How are you doing today?” Simple question right? My mentor, realizing that he was not doing well at all and was in desperate need of help, looked the man in the eye, mustered up all his courage, and said… “Great! Thanks for asking, How about you?”

As crazy as it is, this scenario is far more common that we all might like to admit. Many times we walk in this tension between the narrative we tell others and the narrative that we live. We often have dual-selves: the person we present to the world, and the person we are when no one is looking.

In all reality, this is not a new concept. When Adam and Eve ate the forbidden fruit that promised autonomy from God, it instead brought guilt, shame, and relational isolation. My mentor had treated his wife with contempt, he had sinned against her and felt the emotion of guilt wash over him.

Speaking of guilt, Dan Dewitt says, “But that emotion is quickly, nearly simultaneously, joined by shame. Guilt says, ‘You did something wrong.’ Shame says, ‘That’s why you need to hide. You’re no good. You deserve to live in darkness. Come with me; I’ll lead the way.’”

Psalm 103:12 says “As far as the east is from the west so far does he remove our transgressions from us…”

Romans 8:1-2 says, “Therefore, there is now no condemnation for those who are in Christ Jesus, because through Christ Jesus the law of the Spirit who gives life has set you free from the law of sin and death.”

As believers we no longer bear the guilt for our sin before God. The debt we owe has been paid for, and we no longer need to hide. We have been freed.

In light of the story above, I want to conclude with one simple truth: When we do not embrace our identity in Christ, given to us as a result of the gospel, we allow our lives to be dictated by the shame we feel.

When we don’t embrace our identity in Christ, we are in danger of not reaching out for the help we desperately need. In that moment, had my mentor been vulnerable and told the truth, the sin would have been brought into the light. He would have been free to receive the ministry that the church is designed to give. He needed help and was incapable of navigating the complexity of their conflict without someone to help them figure it out, but his hiding prevented him from receiving that help.